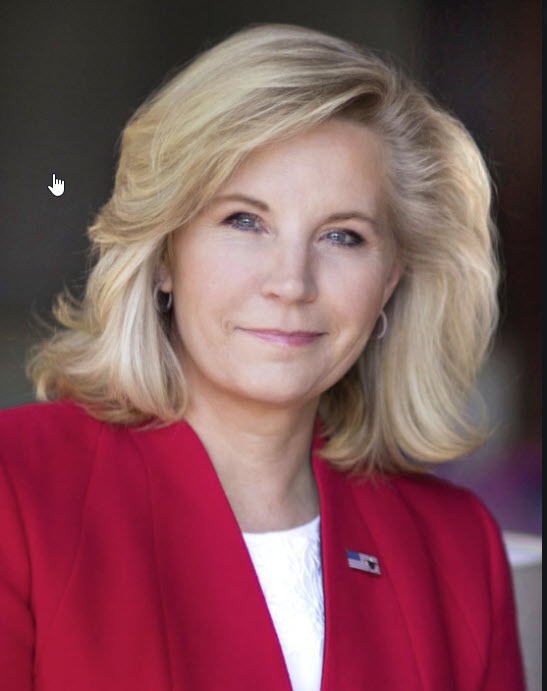 Yes, the Trump party has ousted Representative Cheney from her leadership position. This means, all the little Trump minions are rejoicing in their prison cells. And House Minority Leader Kevin, the lead minion, McCarthy, should be quite proud of himself after his campaign to have Congresswoman Cheney removed. Indeed, the Trumpers should be extremely excited! However, for the rest of us that are not Trump zombies, and who still hold on to what’s left of the republican party, we lost the third-ranking lawmaker in the GOP because the House Minority Leader is a spineless troll.

Maybe I say this because of all the filter bubbles that controls my psyche. But something is transpiring right before our eyes. Dare I say, republican nominee for 2024 Presidential election, Mrs. Elizabeth Lynne Cheney from Wyoming. I find it fitting that in 1924 the first female governor in the United States was Nellie Tayloe Ross, also from Wyoming.

Get ready Trump Nation, because something is brewing in the Equality State. I realize that many Trumpers, not all, but many have a hard time understanding 4-syllable words like equality or intelligence. So, I’ll try to keep this as simple as I can, for all the feebleminded members of Trump Nation. We will have a new president in 2024 and his name will not Donald J, Trump, her name will Liz Cheney.