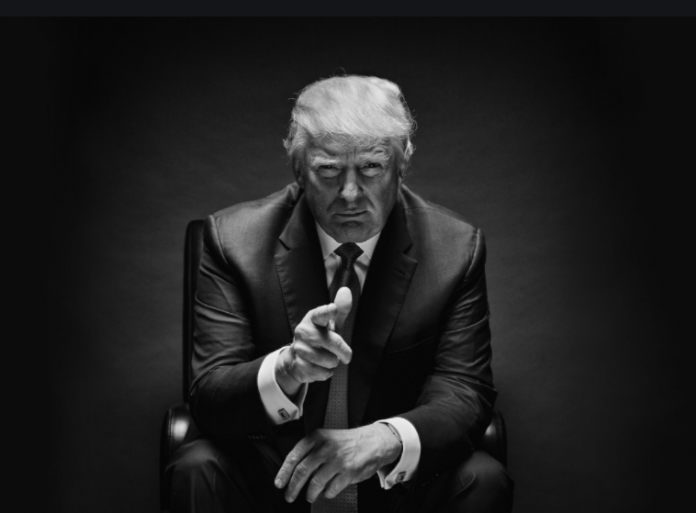 By this point, we are used to the ramblings, incoherence, and nonsensical musings of President Trump, who has spent the past four years trying to dismantle democracy. From the misappropriation of emergency funds to the consistent attempts to circumvent Congress, it is clear that President Trump believes that the rule of law does not apply to him. With the election on the horizon, many people believe that his reign might be coming to an end. After all, the polls consistently show that Biden has a clear advantage over him, not only nationally but in most of the battleground states as well. Given the vitriol that spews from the mouth of this President, some are worried that he might not transition out of office peacefully. Should we be worried? What is the evidence?

An Assault on the Electional Proceedings of the United States

Some people may believe that it is outlandish that Trump, or anyone else, would ever believe that the elections in the United States are, somehow, unfair, rigged, or otherwise produce falsified results. Even with the allegations that Russians are interfering with our election, this does not mean that Russians are stuffing the ballot box. They are using the internet to produce disinformation and hacking into people’s computers. While bad (and illegal), this does not mean that the election is rigged.

Trump has spent the past few months attacking mail-in voting, launching baseless accusations that there is rampant fraud. He is also claiming that millions of illegal immigrants are voting illegally, which is also false. He is clearly trying to lay the groundwork for a case to be made that, in the event he loses, the results are wrong.

He Has Already Tried to Circumvent the Constitution

Furthermore, he has already tried to circumvent the Constitution more than once. He has joked (we think) about staying in office after two terms. He has already deployed the National Guard to quell protests. He consistently uses Executive Orders, which the Supreme Court shoots down, if Congress doesn’t do what he wants. Both in his professional capacity as President as well as in his personal life, Trump is someone who clearly believes that the law does not apply to him. Given his unwillingness to state that he will accept the election results, combined with reports coming out that he is trying to find a way to circumvent the election results, it is clear that he may not committ to a peaceful transition of power.

Looking to the Future: The End of Trump

Clearly, the American public has every reason to worry that Trump is not going to transition out of office peacefully in the event that he loses. Therefore, it is important for people to get out and vote. The election has to be so much of a landslide that Trump has no room to contest the results. Only with a country that is united against him will he be pushed to finally, for once in his life, admit that he has lost and cede power to the incoming President. It is his duty, as the peaceful transition power is one of the most important precedents in this country.