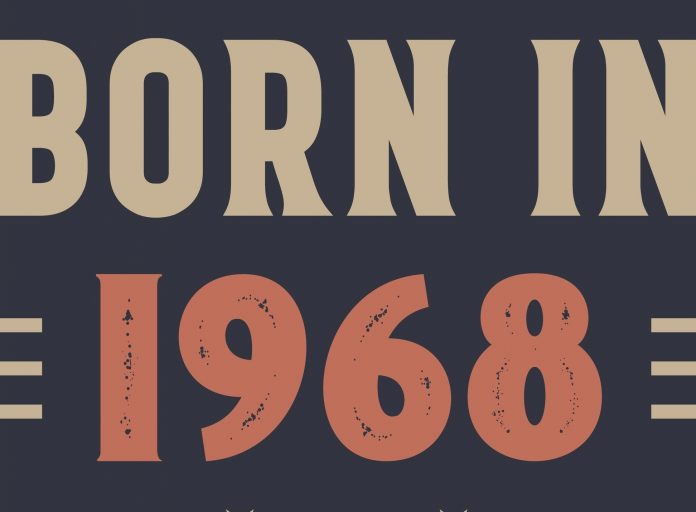 Leap year
Dr. Martin Luther King, Jr., is shot to death in Memphis, Tennessee.
Richard Nixon is elected the 36 President of the United States.
Senator Robert F. Kennedy was shot to deaf by Sirhan Sirhan in California.
The Mayor of Crazyville is born.
Apollo 8 astronauts are the first to orbit the moon.
President Johnson decides not to accept renomination as president.
Super Bowl III: New York Jets defeat the Baltimore Colts 16-7

Grammy- Record of the Year-
“Up, Up and Away” The 5th Demension