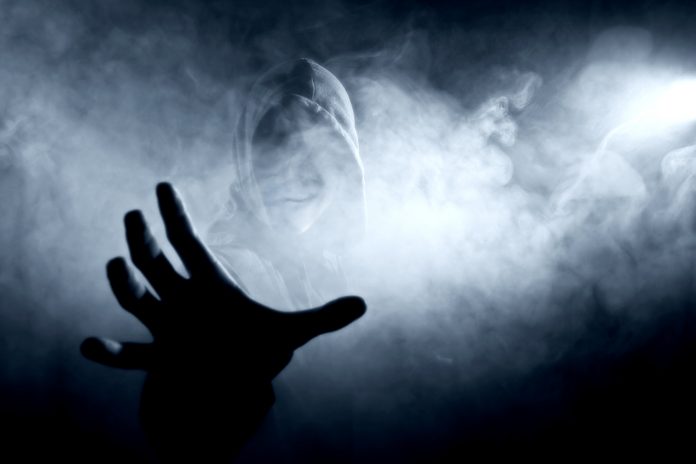 Has there ever been a child who didn’t occasionally experience the timeless nighttime fear of scary things lurking in the dark? The specific characteristics may vary, and some kids may not call him by name, but the Boogeyman is someone with whom all of us have been acquainted at one time or another. Maybe he was the monster hiding under our beds as we kept our eyes clenched tightly shut, pretending to be asleep. Or perhaps this monster was hiding in our closet, waiting to pounce after our mothers kissed us goodnight.

This was all in our heads, right? There’s no such thing as monsters and the Boogeyman isn’t real. Except he was.

The year was 1890, and a man named Albert Fish began to unleash his deadly and perverted evil upon the world. Here is his story.

Though Fish’s first run-ins with the law involved fairly mundane crimes, grand larceny being one, these would pale in comparison to what else he would do.

He began to rape both adults and children, and later, to kill them as well. However, these killings were not the standard stranglings or stabbings that so many serial killers have done. The targets also were not the usual.

Fish’s perversions grew, and over time, he developed an obsession with cannibalism – and it was centered on children. In his most famous murder case, he lured a young girl to a run-down cottage on the pretense of taking her to a birthday party. Back in 1928, it was not hard for him to get permission from her parents for her to go with him, even though he had only just arrived at their house on the pretense of hiring one of the members of the household.

It was the last time little Grace Budd would be seen.

At first, no one knew who had taken Grace, due to Fish using a fake name. However, like many serial killers, Fish made a mistake: He sent a letter to the victim’s mother.

In it, he detailed how he had heard stories of human cannibalism, and that he had become fascinated with the concept. He then detailed how he had tortured Grace to “tenderize” her meat, killed her, and over the course of several days, had cooked and eaten her body.

The stationery he used had enough telltale signs to lead the police to Fish. After Fish was arrested, the rest of the gruesome story of his life and activities began to come to light.

Since Fish believed that children had the most tender and delicious meat, they became his prime targets. Detectives have definitively tied two more murders to Fish, but it is likely that there were more – perhaps, many more.

Little Francis McDonnel, only nine years old, was kidnapped by Fish in 1924. Unlike in the other cases, his body was not completely eaten, but the flesh from one thigh was mysteriously missing. He had also been sexually assaulted, and his strangled and mutilated body was found hanging from a tree.

This case caused Fish to gain the nickname “the Gray Man.” He had been seen dressed all in gray, and combined with his gray hair and moustache and his grayish skin, this made him seem extremely gray all over.

It was the next case that caused him to get the nickname, “The Boogeyman.”

In 1927, three boys – a 3-year-old, a 4-year-old, and a 12-year-old, were playing in their apartment hallway. After the older one went back to his apartment, the two younger boys disappeared. The 3-year-old was later found on the roof of the building. When asked where the other one had gone, the boy said, “The Boogeyman took him.”

The Boogeyman was Albert Fish. Later, Fish described, in a long and gruesome letter to his attorney, how he had whipped, tortured, mutilated, drank the blood, and then eaten the flesh of little Billy Gaffney and how delicious his rump had been.

Albert Fish is also suspected of killing at least five other people, three of whom were young children and two that were just under the age of majority.

Despite the other killings, Fish was only tried for the murder of Grace Budd. He attempted an insanity plea, but the jury declared him guilty. He was executed in the electric chair at Sing Sing in 1936.

While Albert Fish is now long dead, it is said that there is at least one serial killer operating in the United States at any given time. No one knows who these people are, or who they target, until they are caught. Albert Fish is part of the reason that parents started to teach their children to avoid strangers – but he is not the reason we still avoid them today.

Waverly Hills Sanatorium…haunted or not?