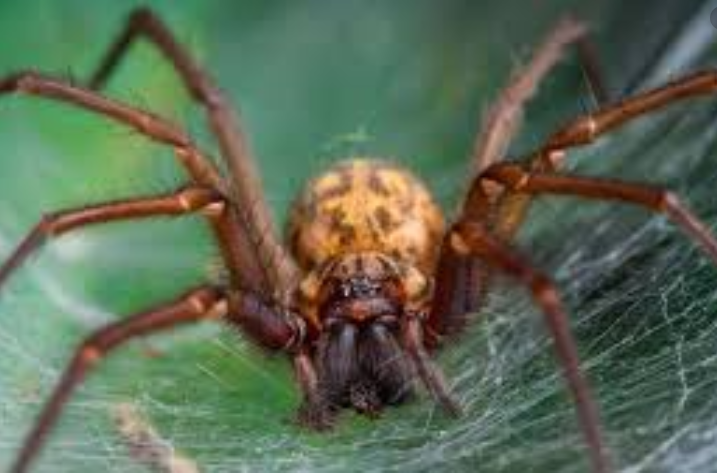 She felt the prickly sensation seconds before her brain registered what was actually happening. An itty-bitty, teeny-tiny trail was starting just at the base of her neck. As she reached around to satisfy her itch, Mr. Creepy-Crawly made his hairy appearance, tumbling down her arm and sliding across the basement floor. Holy eight legs Batman! Run for your life, a spider is on the prowl!

Feeling a little anxious when it comes to eight-legged creatures? Maybe an “I can’t breathe; I might pee my pants and pass out” kind of anxious? Not to worry, you are in good company. Arachnophobia, or the all-consuming fear of spiders, has been a legitimate diagnosis since the 1920s when scientists formalized the term by merging the Greek word for spider, arakhnē, with phobia. Interestingly enough, just the sight of a spider’s web can trigger a sense of foreboding and sheer panic in as many as one in three women and one in four men.

Our evolutionary prowess has typically served us well, but in the case of spiders, it may have actually promoted the heebie-jeebies. The disgust response is a phenomenon triggered by objects and events that we perceive as nasty. Think slimy-body-fluid nasty, and the disgust response isn’t hard to access. The idea is that we will retreat from things that could cause us harm, including the eensy-weensy spider, who may carry the next plague up the water spout. Thank you, evolution, you are perpetuating the status of arachnophobia as one of the most common fears we wrestle with.

What about nurture? How many of us were simply taught along the way that spiders are terrifying? Little Miss Muffet certainly didn’t do us any favors, as we learned at a very young age that spiders are just plain frightening.

Think about 800 million tons — and just say thank you. That’s the number of insects spiders are estimated to consume annually, and without that fine service, we might find we have something even