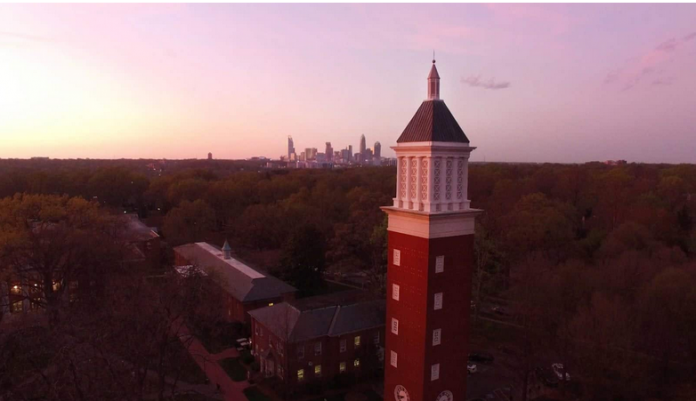 Therefore, is Queen’s University haunted? That is up to everyone who ventures throughout this campus on a daily basis. Everyone seems to have a story to share. Maybe the answer is to head down to Queen’s Universty and see for yourself.