Home Crime Blotter Insane or Evil? The Murders of Sacramento 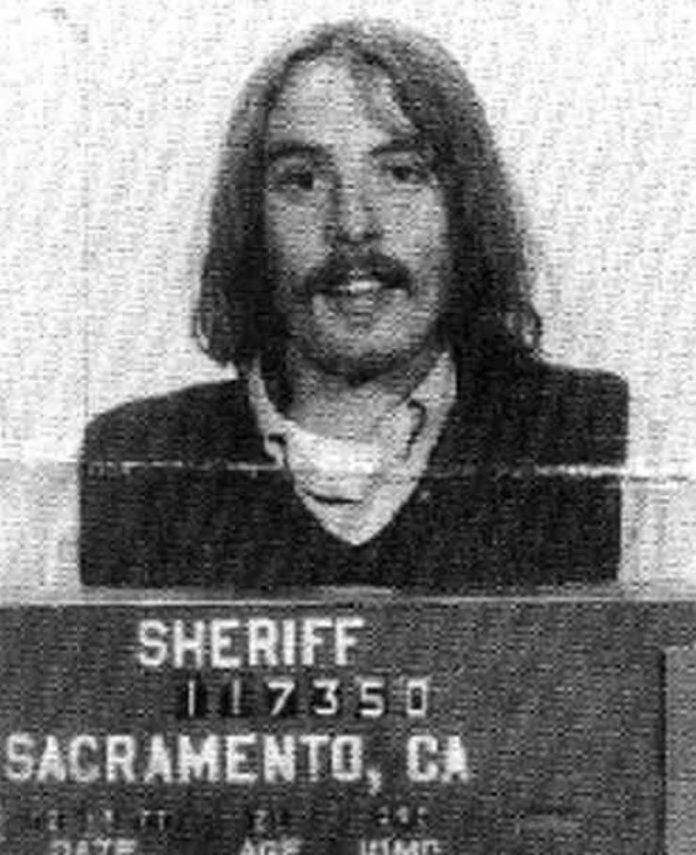 This is a gruesome depiction of a man’s thirst for drinking his victim’s blood and his sexual desires for a disemboweled corpse. As the name suggests, the killings occurred in Sacramento, California between 1977 and 1978. The perpetrator was a young, unemployed, white male who had just moved out of his mother’s house named Richard Chase. In a time span of fewer than 30 days, Richard slaughtered six innocent people, one of whom was a toddler. Warning: this illustration is graphic.

By early childhood, Chase already showed signs of violent psychopathy. At 5, he displayed all three parts of the Macdonald triad, also known as the “triad of sociopathy” or the “dark triad.” The triad comprises a set of three factors: cruelty to animals, arson, and enuresis (bed-wetting). If a child demonstrates two factors, it’s considered predictive of violent tendencies as it pertains to recidivism.

Enter young adulthood and Chase’s fear of serious illness. Chase developed hypochondria at the age 19. This led him to believe that his heart would “stop beating” and that “someone had stolen his pulmonary artery”1 from his heart. Chase also had a thing for oranges. He believed that if he squeezed the juice from an orange over his head, it would absorb into his brain through diffusion. He also concluded that his cranial bones had become detached from his skull. So, Chase shaved his head to watch his brain move around.

Chase moved out of his mom’s house and into an apartment with his soon-to-be ex-friends. Chase thought it was very normal to walk around the apartment nude. However, his roommates were disgusted by his parading around nude and his habitual drug use, which consisted of LSD and marijuana. He was ordered to move out. But Chase was defiant and refused his roommates’ request, forcing his roommates to move out instead.

Alone now, Chase was free to do whatever he wanted, to whomever he wanted. For now, that was small animals. He would kill and fillet rabbits and dogs. After gutting the prey, he would then make a “witch’s brew” consisting of Coca-Cola and raw organs blended together like a smoothie. In Chase’s delirium, he believed that drinking this repulsive concoction would keep his heart from shrinking.

After injecting rabbit blood into his veins, Chase was rushed to the hospital where he was involuntarily committed to a mental institution in 1976. While confined, he broke the necks of two birds that were perched on a window before drinking their blood. He would also steal syringes from the nurses for the purpose of extracting blood from therapy dogs. His infatuation with drinking blood earned him the nickname “Dracula” from the hospital staff.

The killing spree started on December 29, 1977. The first victim was killed during a drive-by shooting. Mr. Ambrose Griffin, a 51-year-old father of two, was shot once and died at the scene. The second victim’s death occurred January 23, 1978. Ms. Teresa Wallin was a soon-to-be mother, as she was three months pregnant at the time of the shooting. Chase broke into Teresa’s house and shot her three times. What happens next is extremely disturbing. Upon shooting Teresa, Chase had sexual intercourse with her corpse while continuing to stab her with a butcher knife. He proceeded to remove multiple organs and cut off her nipples. Chase drank her blood and then stuffed dog feces down her throat before leaving.

Only four days later, on January 27, Chase entered the home of Evelyn Miroth and shot Danny Meredith with a .22-caliber handgun. He then fatally shot Miroth, her 6-year-old son and her 22-month-old nephew David Ferreira. After killing everyone in the house, Chase began to sexual mutilate Miroth’s corpse. He ended by cannibalizing the remains. Chase exited the house and fled in Meredith’s car. Fortunately, a neighbor heard the commotion and notified the police. Chase was apprehended moments later. It was revealed during a standard police investigation that Chase’s apartment’s ceiling, walls, floors and even his refrigerator were covered in blood.

On May 8, 1979, Richard Chase was found guilty of six counts of first-degree murder. Chase did plea the argument of “not guilty by reason of insanity,” but the jury didn’t buy it. It was decided that Richard would be put to death in the gas chamber. Almost 1 ½ years later, Chase was found unresponsive in his prison cell. On December 26,1980, he was pronounced dead by suicide. An autopsy concluded that he died from an overdose of prescribed medications.