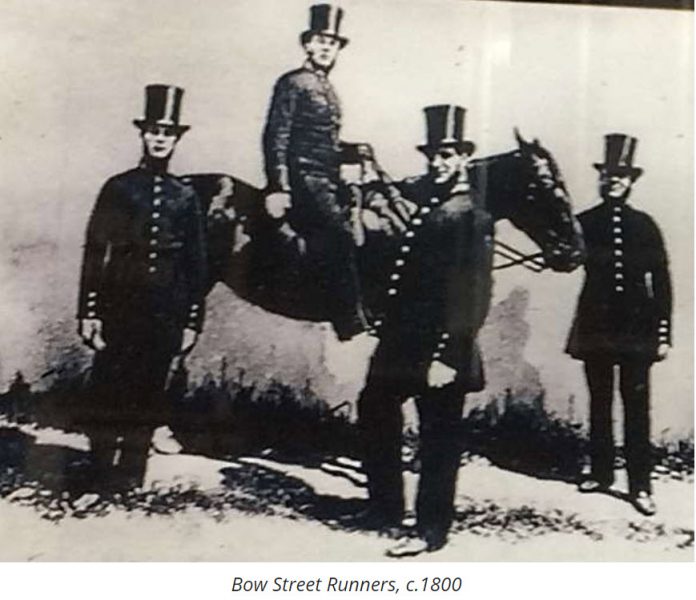 Criminal investigation dates back to eighteenth century in England. The first detective force was named Bow Street Runners. The founder, Judge Henry Fielding organized a small group of men, only 6, to regulate a law enforcement system that had been previously handled by private citizens. It was sponsored by the British Crown Court headquartered in London, England.  Bow Street Runners remained intact for 90 years, at which time, it would be merged into the Metropolitan Police Service, aka Scotland Yard in 1839.

The History of Biometrics in Criminal Justice