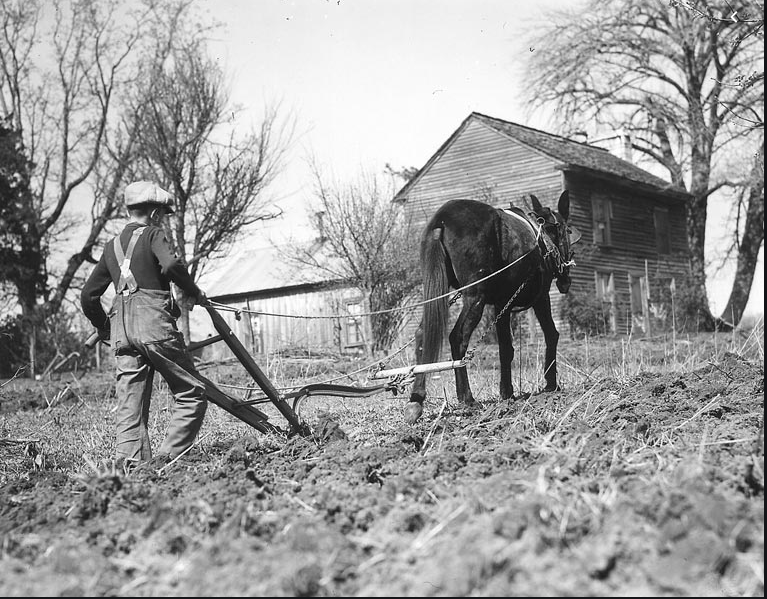 Today, it may be difficult to understand how far we’ve come as a country compared to where we stood 100 years ago. Put away your cell phone; we didn’t have those 100 years ago. Turn off the lights; perhaps leave on one light bulb, if you want to role-play a wealthy person in 1918. Otherwise, you have to read your computer screen by candlelight the way people did in 1918.

Woodrow Wilson was serving his second term as president in 1918. Much of what President Wilson did in his time is still felt today; he introduced a federal tax to account for lowered tariffs on imported goods. He also signed the Federal Reserve Act, which set the standards for how banking laws are applied today.

The End of World War I

In addition to his other accomplishments, Woodrow Wilson led the United States through the end of the First World War. Wilson made sure American interests were maintained during negotiations over how to end the war. Remember, at the end of the Great War, people didn’t care about party affiliation; they just wanted to get the soldiers home and return to farming as usual.

Imagine how far society has advanced. Consider that 100 years ago, the horse and carriage was a reliable form of transportation. Henry Ford had institutionalized the assembly line only four years previously, and cars were available, but generally only the wealthy and influential community leaders could afford them. A telephone was available to most households, but it was shared among neighbors. An entire neighborhood may have had a single phone number, so when a call came in, all the neighborhood children would find great sport in locating the intended recipient and convincing them to come answer the community phone.

To use an oft-repeated phrase, usually uttered by older generations: Life was simpler then. In many ways, it was simpler, but not necessarily easier. Advances in communication and transportation certainly make our lives in 2018 easier than our ancestors had it. When all is said and done, it’s one’s values that contribute to a wonderful and positive experience of the world, whether in 1918 or one hundred years later.

Eddie Van Halen…the best there ever was at rock-n-roll guitar.

He Stopped Loving Her Today…The greatest country and western song ever written.