Violence, brutality, and cruelty are the painful hallmarks of reality for inmates serving time in corrupted correctional facilities across our country.  Youth offenders are no exception to the current state, with tens of thousands of juveniles held under oppressive conditions.  In fact, as recently as the 19th century,  youth offenders and children that society couldn’t be bothered with, including orphans and children in poverty, were indiscriminately tossed into the justice system and housed in horrific environments with their adult criminal counterparts simply because there was no other place to go.

In North Carolina, it wasn’t until 1907 that legislators attempted to rectify the injustice of housing youngsters with adults by creating a separate age-appropriate facility for male youth offenders.   Ironically, what was conceived as a gesture toward goodwill with intentions of providing education and stability, ultimately became a prison shrouded in darkness with abusive caregivers preying on youth in secrecy behind the brick walls of the Stonewall Jackson Reform School.

The crimes against children at the Stonewall Jackson Reform School are well documented.   Not unlike the atrocities committed by Nazi Germany and a full three years after World War II,  North Carolina legislators in the name of eugenics, were on a mission to rid their communities of human imperfections believing they could improve the human race by sterilizing the poor and disabled.   Consequently, the young residents of Stonewall Jackson Reform School were given a battery of cognitive assessments to determine their intellectual worth.  Results deemed an overwhelming 87 percent of the school’s population as sub-par or feebleminded.  According to a memo in the school’s file, … six boys ready for discharge could not leave until action by authorization of the eugenics board was complete.  Surgically sterilized victims were released from the school with no voice, no power, and no choice, changing the trajectory of their lives forever.

In Their Own Words

Sterilization wasn’t the only form of torture practiced behind the walls of Stonewall Jackson.  Regular beatings, abuse, and ongoing humiliation were the norm.  Now grown men, the survivors will never be free from these horrific memories:

Russell “I slept beside a bed wetter and was ordered to stay awake every night to awaken him to keep him from peeing in the bed. Unfortunately, that did not work.  Whenever I failed to get the bed wetter up, they would rub my face in the wet sheets.”

Eli “It was a violent nightmare where staff pitted inmates against one another and even sexually abused the young boys. Rape was common and physical abuse by other inmates a daily ritual.”

Jerry “I seen a boy fall off a farm truck and his head busted wide open, I ran to him took my shirt off and wrapped around his head. The boy died.  When I got back  they beat the crap out of me because I had no shirt.”

Waitsel “One of the boys there was run over by a dump truck and killed. The trucks came barreling in and never slowed down for anyone. If you were in the way, they ran you down.”

Hundreds of young men were subjected to the chilling and sinister conditions at Stonewall Jackson School in the name of reform.  The truth behind each of their stories may never be fully uncovered as undocumented deaths and disappearances remain shrouded in mystery.  The grounds of the school are since long abandoned, the horrific memories, however, are here to stay. 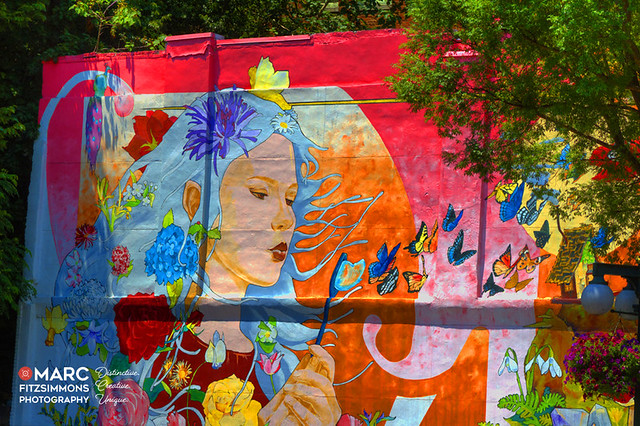